Western Digital, Seagate, Toshiba and others are looking for the right way to 50 TB drives. HAMR, MAMR or EPMR?

50 TB on a single drive would really make life hard for data recovery. And what about RAID built on these drives? 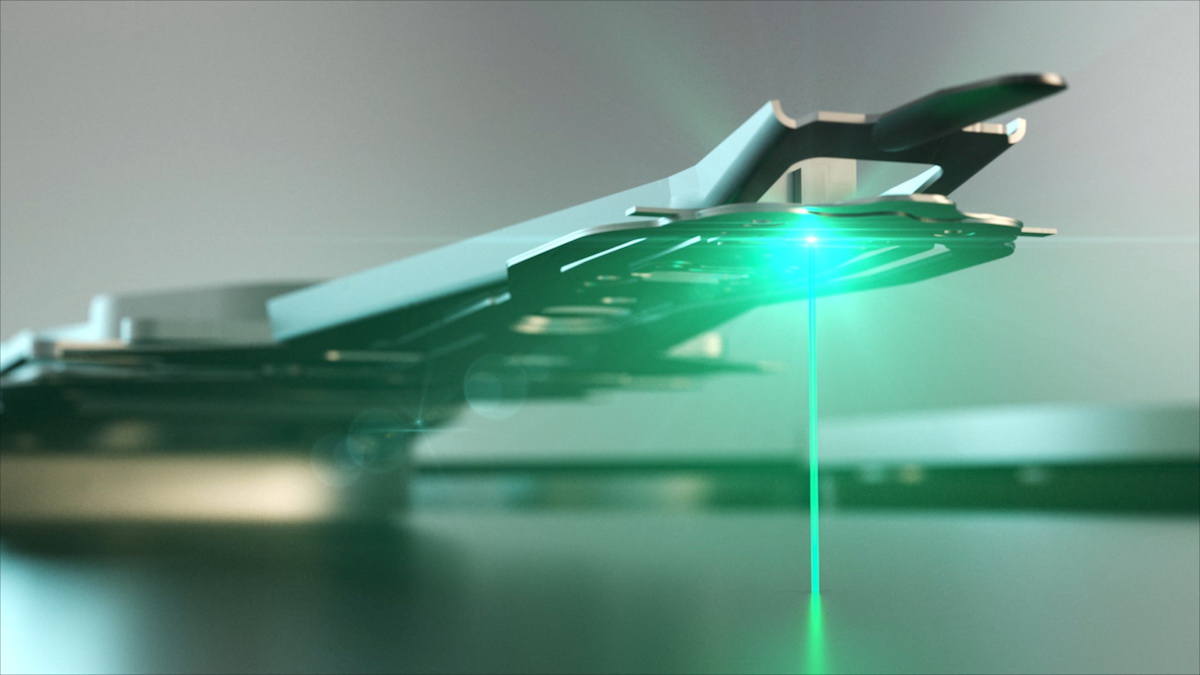 As data space continues to grow, titans in this industry are developing technologies to increase recording density. Seagate uses HAMR technology in its drives, while Western Digital is working on MAMR technology. Both technologies can be found in the equipment of enterprise drives designed especially for data centers. However, in the latest Ultrastar DC HC550, WD used EPMR technology. What do all these shortcuts mean and where do they have their limits?

The answer to the question of how to increase the write density for all HAMR, MAMR and EPMR technologies is heat. They all consist of heating a portion of the disc plate in the write area so that the recording heads can store the data as narrow as possible. In other words, after heating a portion of the plate in the write area, it is possible to write more bits into a smaller space. The difference lies in the way of heating the part of the plate to write data.

MAMR is the future, WD now chooses another way - EPMR

Western Digital sees the way with MAMR - Microwave-Assisted Magnetic Recording technology, where (as indicated by the designation) microwaves are used for heating. Rather, WD sees a possible future way in MAMR technology, and has now started using a different technology, EPMR - Energy-Enhanced PMR. PMR without the word Enhanced has been used for many years. Perpendicular Magnetic Recording came into existence in 1976 in Japan, and it was commercialized for the first time in 2005 when Toshiba launched its first PMR drive.

data recovery from all types of storage media

The reason for WD using EPMR is obvious. This is a “mere” extension of the technology already in use, eliminating the need to implement spin torque oscillators (generators of microwave electromagnetic field), without which MAMR technology would not work, and no need to develop new disk heads.

WD also plans to use SMR in combination with EPMR or MAMR. In the 20 TB Ultrastar DC H650 respectively, the combination of EPMR and SMR is already in use.

HAMR, MAMR and EPMR are uniformly referred to as EAMR - Energy-Assisted Magnetic Recording. Heat plays a major part in all of them.

Despite all the latest technology, it is not yet possible to squeeze enough data into enough space to accommodate 1-4 plates, as with conventional hard drives known from personal computers. One possible way is to increase the number of plates, which inevitably entails higher friction. Some developers have been able to cope with this in the past, and instead of air, drives are filled with helium. WD Ultrastar DC HC550 drives utilize the 6th generation of HelioSeal technology, allowing 9 platters to be used in today's drives.

Another technology to write more bits into a small space is the SMR I mentioned earlier. SMR is an acronym for Shingled Magnetic Recording and it describes exactly what the technology provides. This is an overlapping notation of tracks (such as the shingles on the roof of houses). SMR increases the amount of data that can be written, but also reduces drives performance. I've personally encountered a case where a client explicitly wanted to buy non-SMR drives to be used in data storage. Rather, drives using SMR are useful for backing up data without frequent rewriting. For many users, SMR may be inappropriate and it is a good idea to consider in advance what the data storage will primarily serve.

Data Recovery and Recovery from RAID, Servers and NAS

Although RAID arrays are significantly safer to store data than individual hard drives, SSDs, or flash drives, we've coped with many of this type of workload. Even now we occasionally solve the project storage space, because even current drives in RAID arrays usually have a capacity of 3TB - 10 TB, and in such a field usually with 5-7 drives.

Of course, when the time comes for the drives discussed in this article, we will deal with these capacities. However, the best prevention is always a regular backup, even with drives arrays. RAID itself is not a backup, remember this :)